The Idaho Department of Fish and Game’s final proposals for the 2019-20 big game seasons are now available to the public online.

“There were some pretty significant changes, and it was in response to the feedback we received from the public that we drafted the final proposals,” said Jon Rachael, state wildlife manager at the Idaho Department of Fish and Game. “We wanted to give people a little bit of advanced notice, and the ability to see how their comments shaped our final recommendations.”

Fish and Game modified certain big game hunting season proposals that were publicized and discussed online and during about 30 public meetings across the state in February. In total, nearly 1,300 people attended those meetings, and the proposals received about 3,350 comments.

In addition to the input from the public, Fish and Game biologists received new deer and elk survey results that also resulted in some changes to the proposals for those species.

Broken down by species, the final proposals are available as PDF files and can be downloaded at idfg.idaho.gov/rules/big-game/19-20-final. A summary of the most significant changes to proposals in each region is included in each PDF.

Public comments will not be taken at that time, but will be taken during the public hearing on Tuesday, March 12 at 7 p.m., in the Main Auditorium of the Washington Group Building at 720 E. Park Blvd in Boise. Members of the public can address the commission on any matters related to Fish and Game at that time. 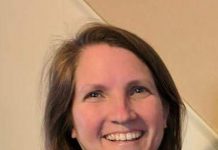 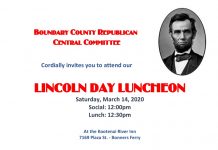 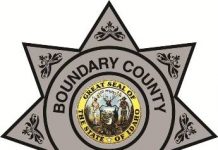